The story about Jensens Foods

The first restaurant opened in the centre of Aarhus in 1984 under the name BøfEspaña. In the years after that more restaurants were acquired and in 1990 the name changed to Jensen’s Bøfhus. At that time, we had five restaurants in total.

In 1997 Jensen’s Bøfhus started cutting and ripening the meat for the restaurants in a cutting room in Holstebro. Jensens Foods was established in 2000 and moved its factory to Struer and over the years changed its name to Jensens Køkken (Jensens Kitchen).

From here the meat was sent to restaurants in Denmark and Sweden.

In 2016 Jensens Kitchen changed its name to Jensens Foods and in 2018 nine investors from Funen took over the Jensens Group, with Jensens Foods in Struer and the steak restaurants in Denmark.

Jensens Foods A/S is part of the Jensens Group A/S with its headquarters at FruensBøge in Odense, Denmark at one of the restaurants of the chain.

The factory, which is still located in Struer, is approx. 8,400 square meters on a 36,7000 square meter lot along the highway through the West Jutland city. 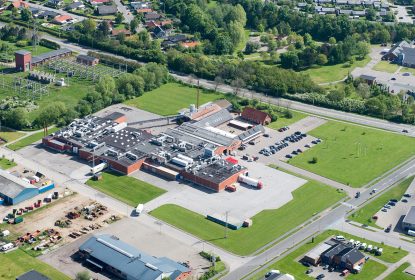 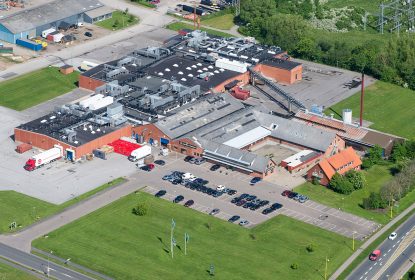